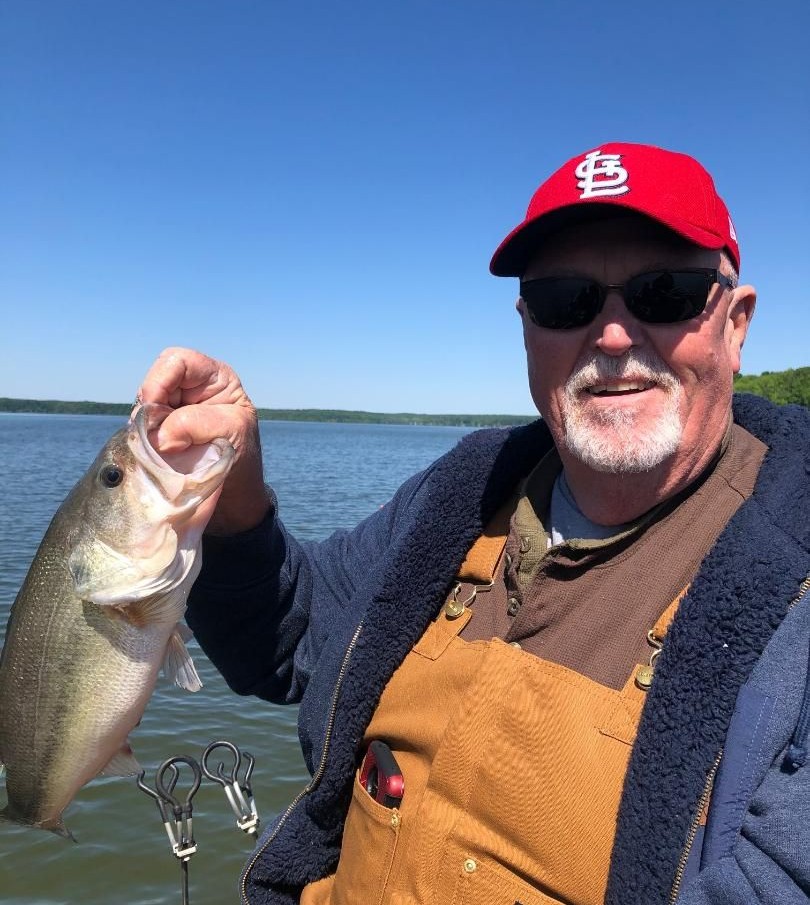 Roger was born in May of 1955 to the late Riley D. and Lydia Sue Johnson. He passed away on February 14, 2022 at Jackson Madison County General Hospital, Jackson, TN.
Roger married the love of his life and best friend, Dianne Johnson in 1975. They spent a wonderful love-filled 47 years together.
Roger loved the Lord and was a devout Christian and supporter of his church and church family. He was Chairman of the Deacons at his church for many years until his passing.  His life was his testimony to all of those that met him.
His family was everything to him. Nothing made him happier than spending time with his children and grandchildren.  He loved to travel with his wife and his dinner date nights with his wife and best friends, Dale and Cheryl Akin.
He was so proud of his 34 years working at the Milan Arsenal as a supervisor at Area J. He retired from McLean Power in Trenton, TN in 2020.
Roger is survived by his wife, Dianne Johnson, his daughter, Angela (Scott) Staats Osborne, his son Josh (Tiffany) Johnson, three grandsons, Alex Staats, Elijah Staats and Riley Johnson and his granddaughter, Gracie Johnson.  He is also survived by his two brothers, Ronnie Johnson and Phillip Johnson.
Hunt Funeral Home LLC
Bradford, Tennessee
To order memorial trees or send flowers to the family in memory of Roger Douglas Johnson, please visit our flower store.