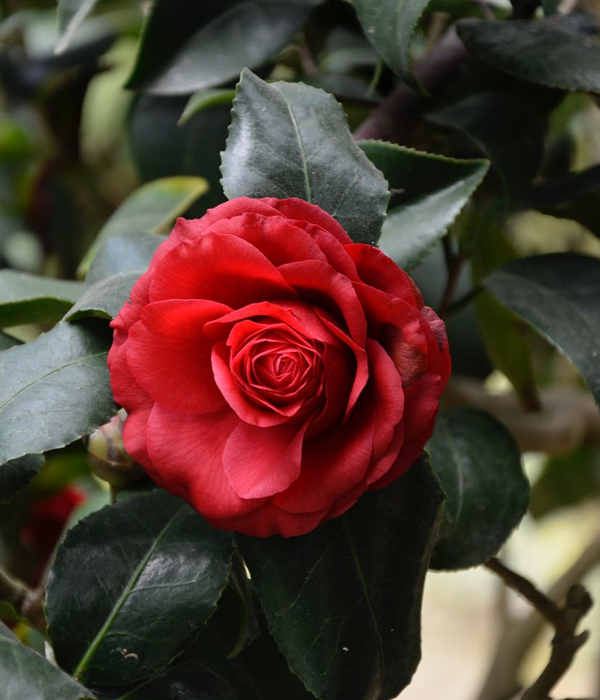 Funeral services for Monda Lou Smith, age 80, will be held on Friday, September 16, 2022, at 2 p.m. in the Hunt Funeral Home Chapel with Bro. Johnny McCartney officiation. Burial will follow at Belew’s Chapel Cemetery. Visitation with the family will be on Friday from 10 a.m. until service time.

She is preceded in by her two brothers, Billy Jean and Michael Dean McCartney.

Hunt Funeral Home is proud to serve the family of Monda Lou Smith.

To order memorial trees or send flowers to the family in memory of Monda Lou Smith, please visit our flower store.