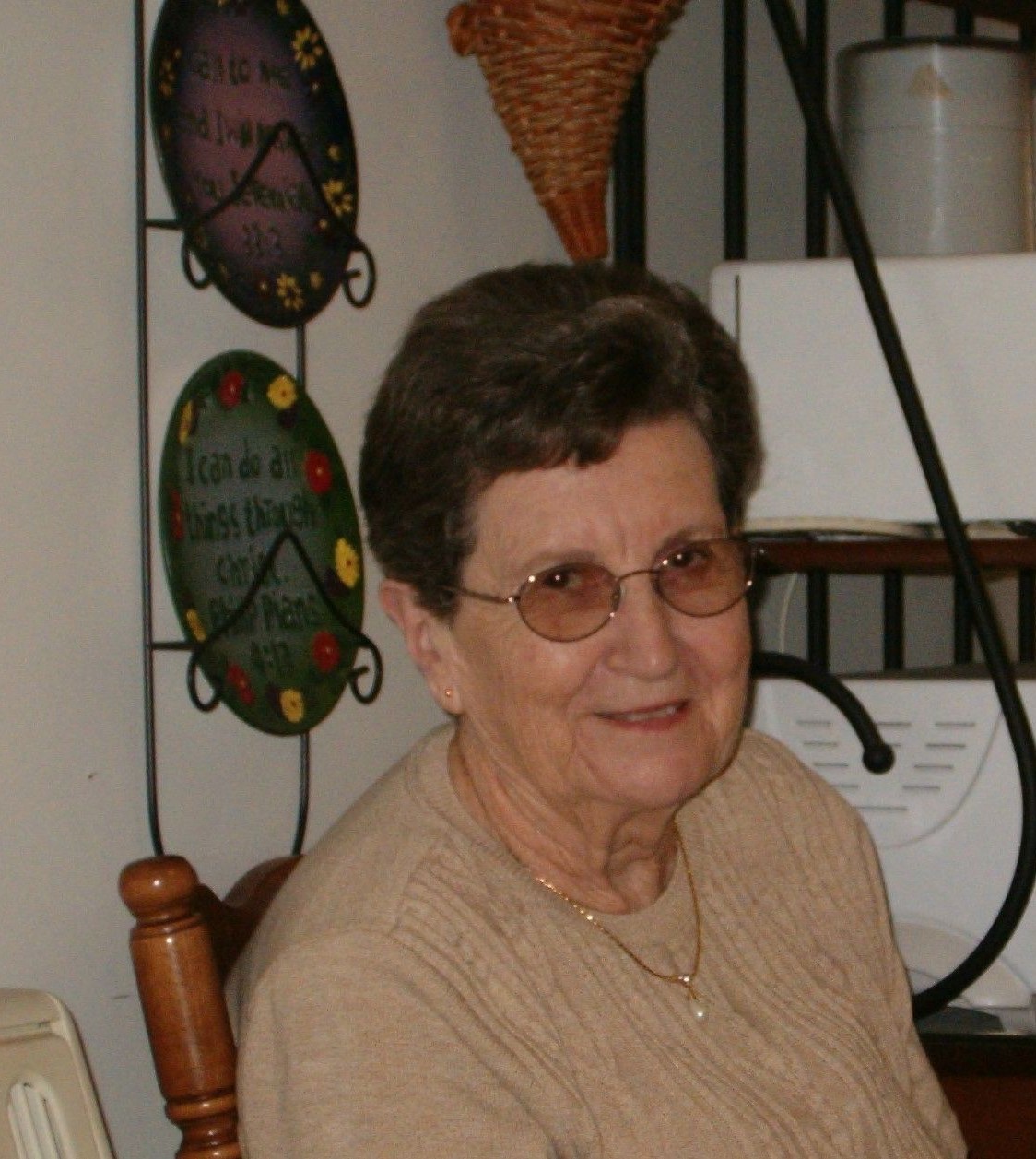 Lydia was born on September 16, 1932, to the late Louis and Bernice Reynolds and passed away on February 2, 2022 at Jackson Madison County General Hospital, Jackson, TN.
Lydia married the love of her life Riley D. Johnson on September 16, 1950 in Corinth, Mississippi in a double wedding ceremony with her  life-long best friend Francis McNabb and her husband Bill McNabb. The couples remained friends the rest of their lives and spent many a Saturday night playing the game Aggravation into the late hours for “one more game.”
Lydia spent her life focused on her family and church. She was a member of Mt. Pisgah Baptist Church, a devout Christian, and long time supporter and participant of the Baptist Women’s Missionary Union (WMU).  She retired from ITT after 23 years as an inspector.
She is preceded in death by her husband, Riley D.  Johnson, her three brothers and her one sister. She is survived by her special sister-in-law, Joyce Reynolds, wife of her youngest brother whom she dearly loved and cherished. She is also survived by her three sons, Ronnie (Deborah) Johnson of Kenton, TN, Roger (Dianne) Johnson of Trenton, TN, and Phillip Johnson of Milan, TN, seven grandchildren, 6 great grandchildren, and two great-great grandchildren.
To order memorial trees or send flowers to the family in memory of Lydia Sue Reynolds Johnson, please visit our flower store.