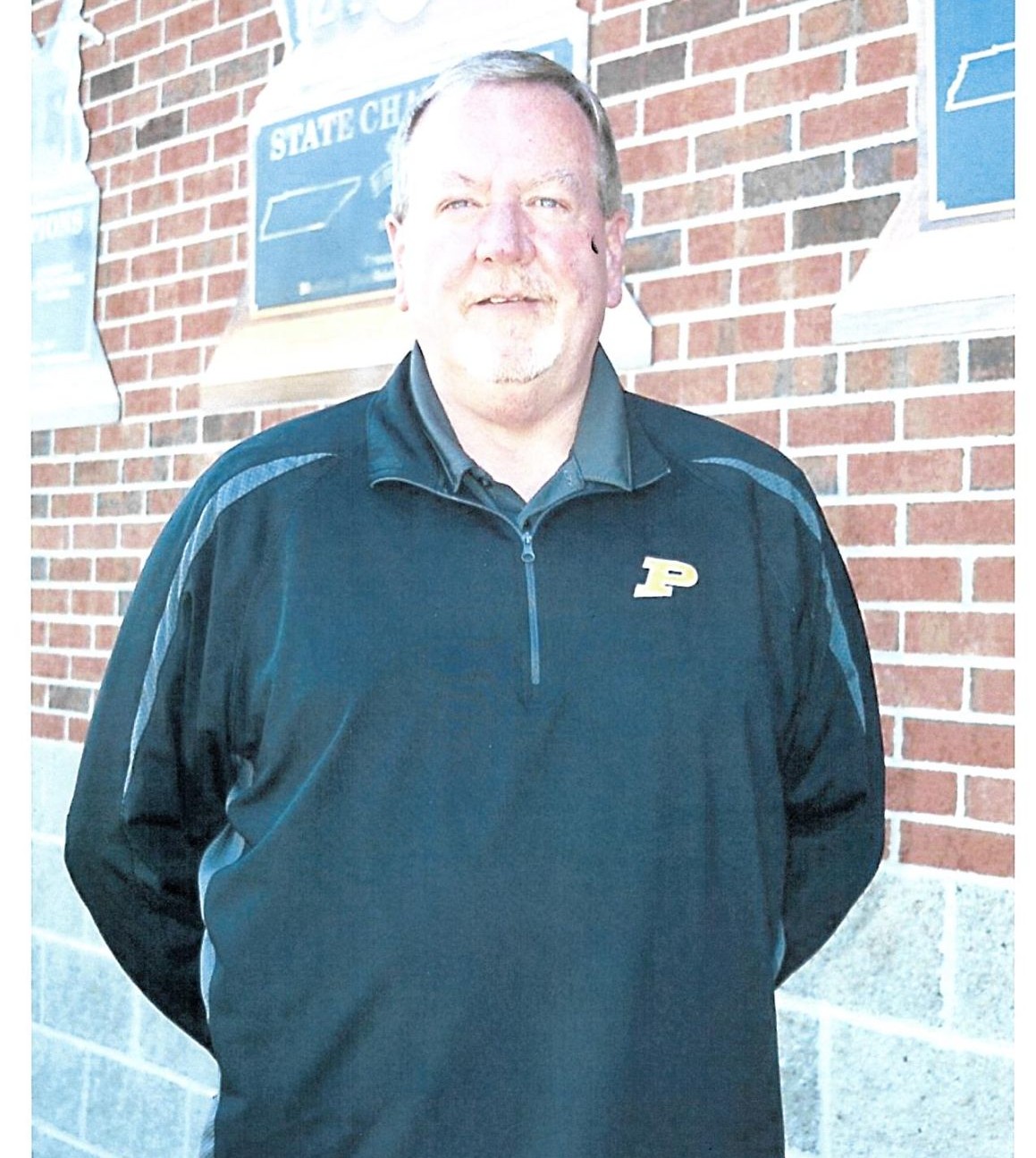 The Celebration of Life for Jeffrey “Lee” Hayes, age 59, will be held on Sunday January 23rd, 2022 at 2:30 pm at Peabody High School with Tyler Scott officiating. Visitation with the family will be held prior to the funeral from 10 am - 2 pm.

Lee won the greatest game life has to offer on January 20th, 2022 when he went to meet his Heavenly Father. Lee was born in Humboldt, TN on September 28th, 1962.

He is preceded in death by his father, J.C. Hayes, and grandparents Mary and Frank Neely, and Calvin and Odessa Hayes.

Lee served as Gibson County Juvenille court clerk from 2002-2010 and was the Shipping manager for Top of the World Distributors in Union City, TN.

Lee was a member of the First Baptist Church in Trenton, TN and was active in a local Men’s Prayer group. He will always be remembered for his unconditional love for his children, his alma mater and community, and all things sports. He was an avid supporter of the Peabody Athletic programs, the LA Dodgers baseball team and the Patriots football team. He touched many young lives through his time coaching and mentoring kids in his community.

One of Lee’s passions was to educate anyone he met of the life and legacy of Wallace Wade, a Trenton native, and what he meant to the football world. In lieu of flowers, the family asks that donations be given for a Wallace Wade memorial to be placed at the Walter Kilzer Stadium. Information regarding donations will be available at a later date.