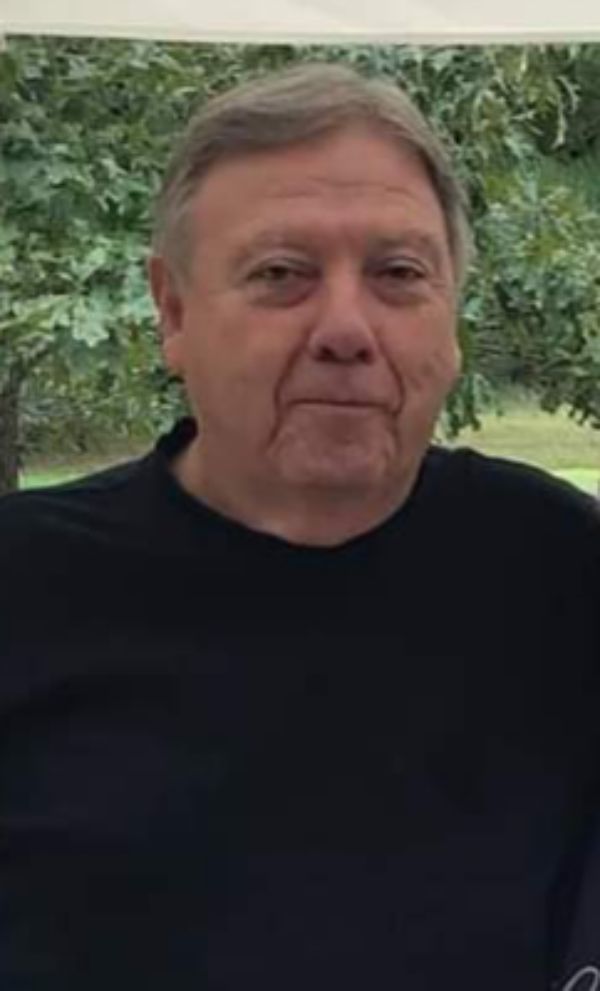 Visitation with the family will be on Saturday from 10 a.m. until 11 a.m. at the funeral home.

Mr. Gearin is a retired supervisor was born in Gibson Co. Tennessee on June 16, 1950 to the late Ernest and Mable Lett Gearin, and passed away Thursday April 14, 2022 at Milan General Hospital.

To order memorial trees or send flowers to the family in memory of Danny Harold Gearin, please visit our flower store.